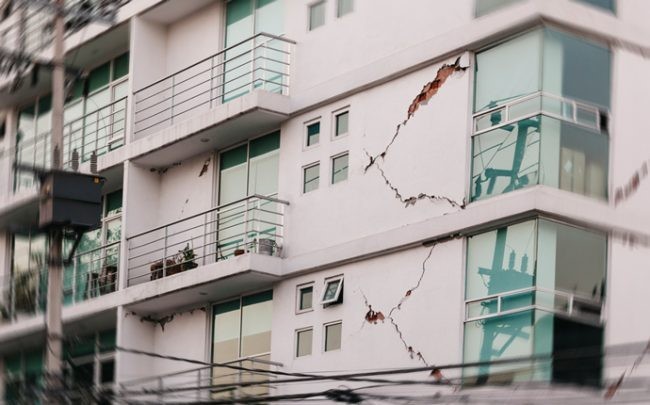 About a quarter of all wood-frame apartment buildings have been strengthened, although owners in the Eastside still lag behind.

Landlords in L.A. have been retrofitting vulnerable apartments to protect them against earthquakes (Credit: iStock)

Landlords in fast-developing neighborhoods like Koreatown, Hollywood and Mid-City have been retrofitting an increasing number of vulnerable properties to strengthen them against earthquakes.

Overall, roughly a quarter of the 11,400 wood-frame apartment buildings around Los Angeles having been strengthened with steel frames and stronger walls, according to a Los Angeles Times analysis of city records.

The data reveals that 29 percent of the “soft-story” residential developments on the Westside and in the San Fernando Valley have been retrofitted, and 26 percent in central L.A, which includes the Koreatown, Hollywood and Mid-City districts.

Only East L.A. is behind in retrofitting, with 17 percent of identified retrofits completed.

The overall numbers are a marked increase from January, when property owners in just 1,500 of the nearly 13,000 vulnerable buildings had completed retrofits. City officials began requiring the updates in 2015. Property owners have until 2040.

Retrofits can cost around $130,000 for a typical soft-story apartment building, but could run into the millions for larger concrete buildings. Some owners have simply sold off their vulnerable buildings instead of retrofitting them. In L.A., the City Council has said owners can pass along half the retrofit costs to renters over a 10-year period — but with no more than a $38 increase per month. [LAT] — Pat Maio